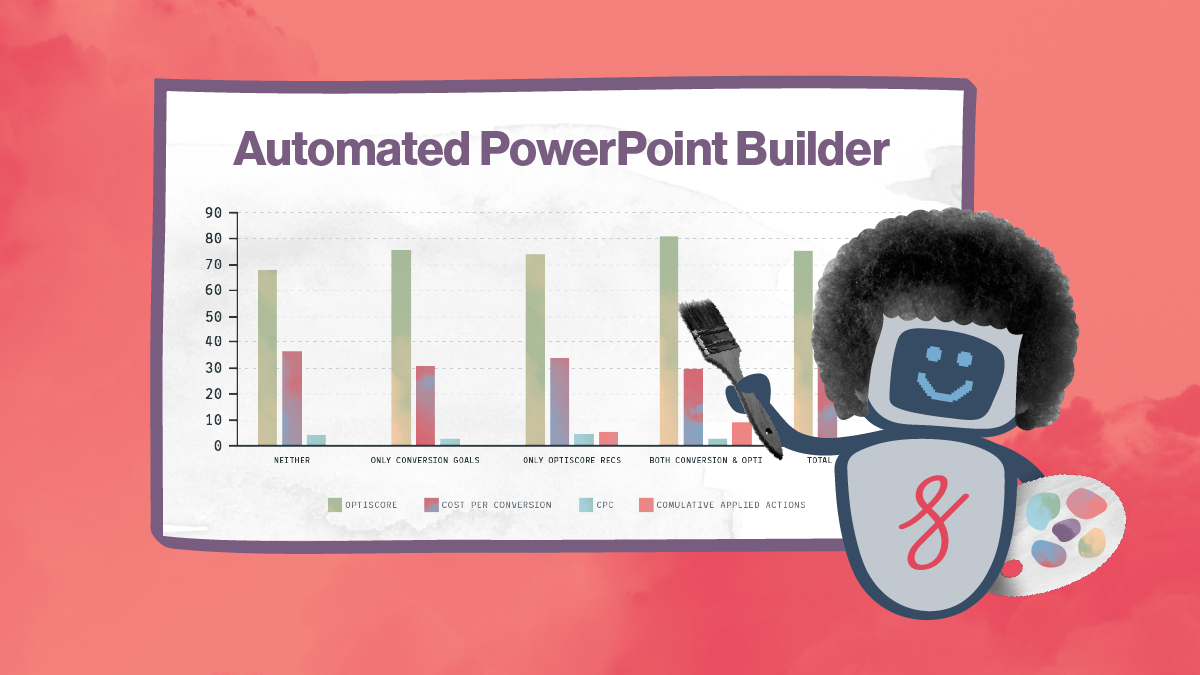 Use Automation to Facilitate Scale with Fluency’s PowerPoint Integration

Ad agencies often have employees spend countless hours collecting and sharing performance data with their end advertisers each month. This work is time consuming, tedious, and most importantly doesn’t strategically contribute to performance improvement or success. In this brief, we’ll share one example that demonstrates how you can spend less time and improve your communication deliverables using automation rather than manual labor.

Eric Mayhew, President and Chief Product Officer of Fluency, knows the value that analysts bring to an ad agency. But all too often, he says they’re sewn into a “tedious process that has the capacity for automation.” Mayhew adds, “Fluency’s PowerPoint integration is one more tool that helps them remove that time burden and focus on more meaningful work.”

What does giving employees their time back look like with the help of Fluency’s PowerPoint integration?

With all this repeatable work, a single analyst from this example would spend 32.5 hours—or more than four full workdays—creating PowerPoint decks. We don’t have to tell you that’s a ton of time.

Of course, these PowerPoint decks are crucial to your work. They help your agency stay consistent and drive a central narrative. Fluency’s PowerPoint integration provides a way to do it better by building compelling, branded PowerPoint slides that automatically show all the metrics and KPIs important to your advertisers using automation. Fluency’s PowerPoint integration also gives you back those countless hours each month allowing you to redirect your analysts’ work in strategic, growth-oriented ways.

Automation That Goes Beyond the Ad

Agencies can design a traditional PowerPoint template with placeholder blocks for advertising metrics that are meaningful to end-advertisers. Once the template exists, a simple drag-and-drop interface allows agencies to include metrics from campaigns, channels, or networks related to any of their advertising accounts. Using this method allows detailed, customized PowerPoint decks to be created in seconds instead of hours.

Despite ease of use, Mayhew adds that Fluency’s PowerPoint integration creates realistic presentations without an automated feel. “You get a generated narrative written like a person with client differentiation and variation,” he says.

The custom component knows how to parse language and can render any type of charts, lists, tables, and texts. You can even bring your own data by layering in proprietary in-house analytics and set schedules to stay on track.

With Fluency’s PowerPoint integration, you’re not just trimming the resources you’re spending on building account presentations. You’re eliminating all prep time and freeing up your analysts’ time to be more efficient, more strategic, and more growth-oriented.

Explore Fluency's PowerPoint integration for yourself—because using it is the best way to experience its power. 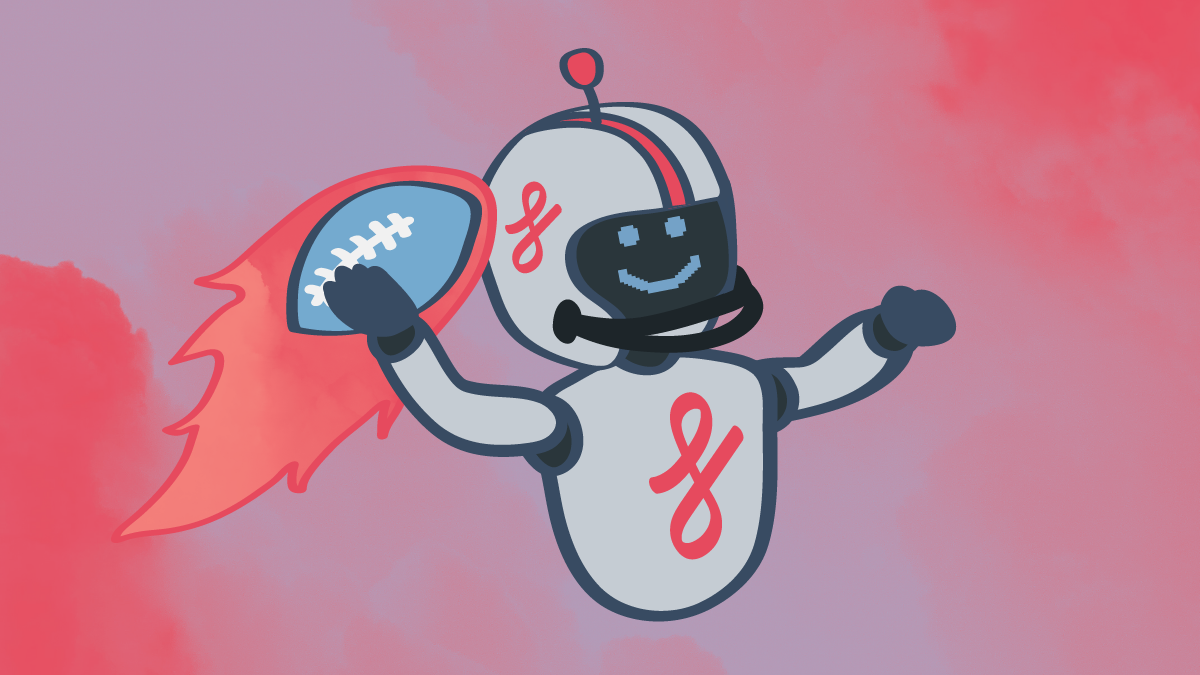 How to Maximize Your Advertising for the Big Game 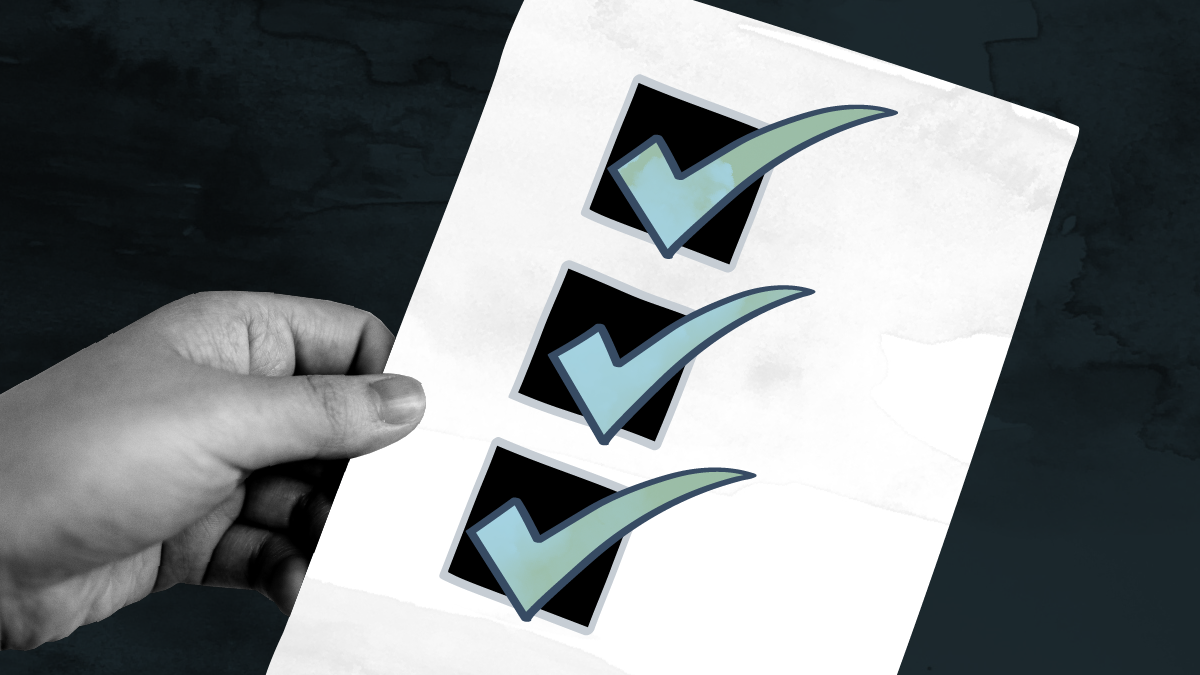 How to Make a Business Case for Automation 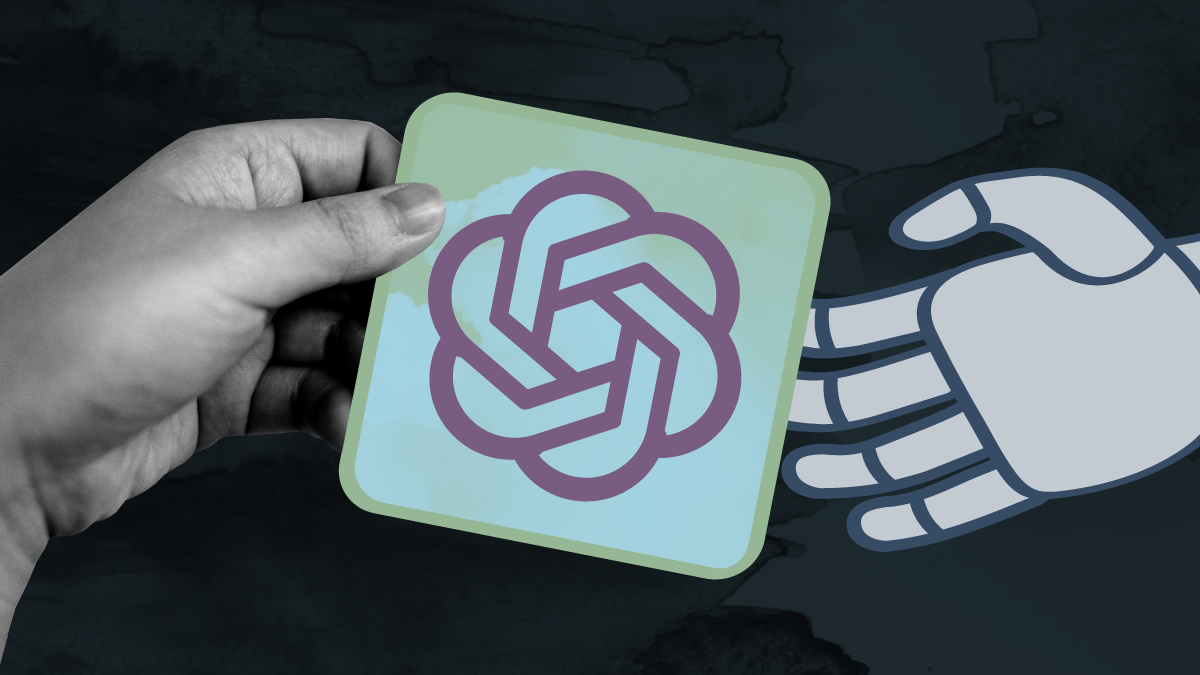