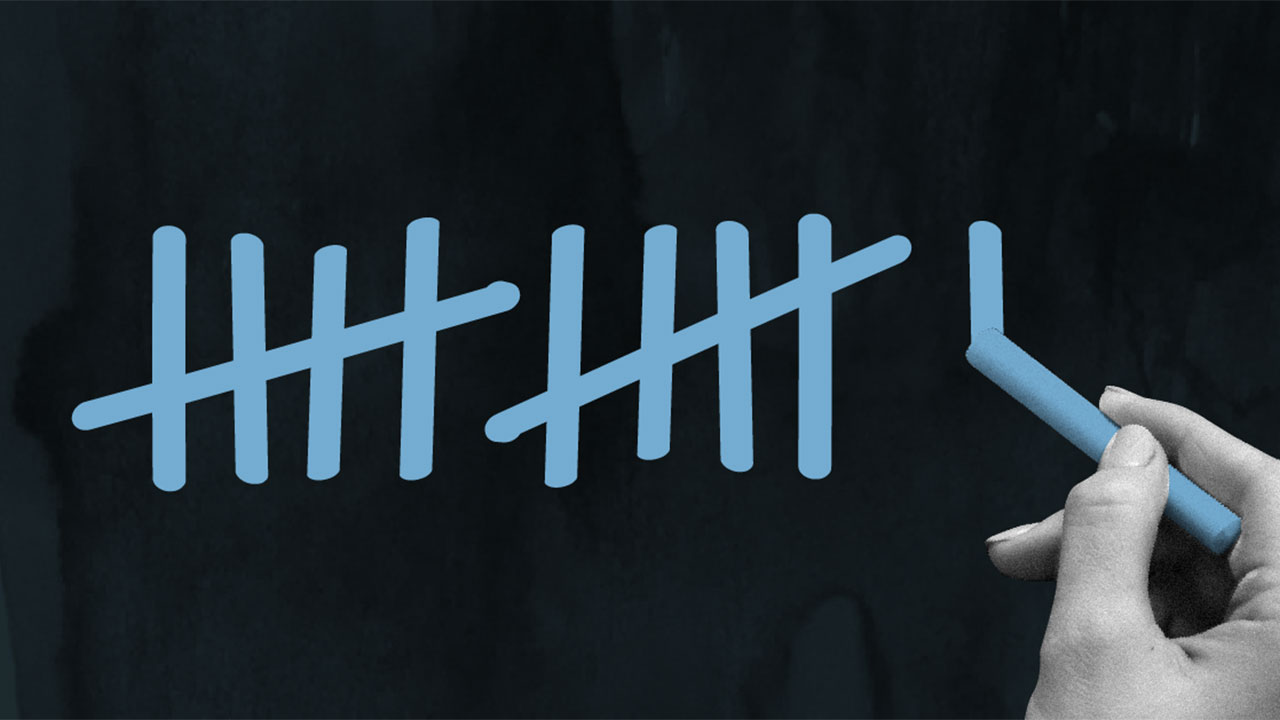 Quantifying the Volume of Google and Facebook API Changes

As most digital marketers know, Google and Facebook aren’t shy about rolling out API changes: In the last 12 months alone, Google pushed out four major version releases, compared to eight changes from Facebook. While businesses have always been able to plan for a certain amount of these releases each year, the recent volume of major API releases has not only increased, so too have the ad hoc changes. Taking a look at Facebook for example, it rolled out five out-of-cycle changes in 2019, 16 in 2021 and six so far this year. This progressive increase signals that version releases will only become more frequent, potentially overwhelming your team in the process. Even the most experienced teams will spend days implementing and testing each release—and the story isn’t over once you have migrated and tested either. Monitoring is critical for confidence to ensure no issues have occurred from the initial testing.

While a high volume of API changes—both predictable and unpredictable—is inevitable, they don’t have to hinder your team from fulfilling their other responsibilities or pursuing the innovative passion projects that contribute to your organization’s competitive advantage.

Are the Accelerated Google and Facebook API Changes Impacting Your Business?

Many organizations have faced the specter of API changes by simply ignoring them; for businesses that focus on building their own technology, for instance, maintaining API parity doesn’t give them any competitive advantage, so why divert resources to it? As understandable as prioritizing business and revenue-critical work is, ignoring API changes—especially at their current volume—leads to a larger tech deficit quarter over quarter than ever before. A minor maintenance issue becomes a hard-to-tackle project—and a major risk for a business as a whole.

Another way these accelerated API releases may be impacting your business comes in the form of changes not always being communicated to technology teams. Developers are in the business of anticipating evolving API versions and variations, but ad hoc changes aren’t always broadcast to technology teams. In many instances, it requires developers to pay close attention to forums-–such as the Google Ads API and AdWords API forum—to see what’s coming down the pipeline.

In this day and age, having to pick between manually scouring forums or falling behind with API parity is an unacceptable choice to be faced with. So whether your technology team is relentlessly caring and feeding these API changes, or you’re kicking the can further and further down the road, it’s time for a different approach: Automation.

If it’s your company’s primary focus, keeping up with channel API releases isn’t difficult. The trouble with agencies building software dedicated to API maintenance, however, is that they’re not in the ad tech business. With this approach, the technology itself (something that’s otherwise more of a nice to have than a NEED to have) demands time, budget, and resources that should otherwise be put towards their primary business.

If you’ve wrestled with the “build or buy?” question, Fluency’s automated platform can help. “Keeping up with partner API changes can be a very stressful and extremely time consuming task for businesses,” said Pete Lavetsky, one of our Staff Engineers. “At Fluency, keeping our finger on the pulse of those changes is something we take great pride in. By abstracting out the numerous minutiae of API integrations we enable our customers to grow their business in a stable and predictable manner.”

On Fluency’s platform, maintaining API parity is easy. Our bi-directional API access offers the best of both the build AND buy approaches, delivering additional benefits such as scoping, planning, and management of customer data throughout its lifecycle. We simplify the process of keeping up with accelerated API changes no matter what their cadence or scale is. The results? Besides the client-side benefits inherent with constant API parity, your team—no matter what its size—can use its mental and physical bandwidth on business drivers, customer relations, and other high-value, high-satisfaction efforts.

If you’re ready to transform the way your team manages the volume of Google and Facebook API changes, request a demo today. 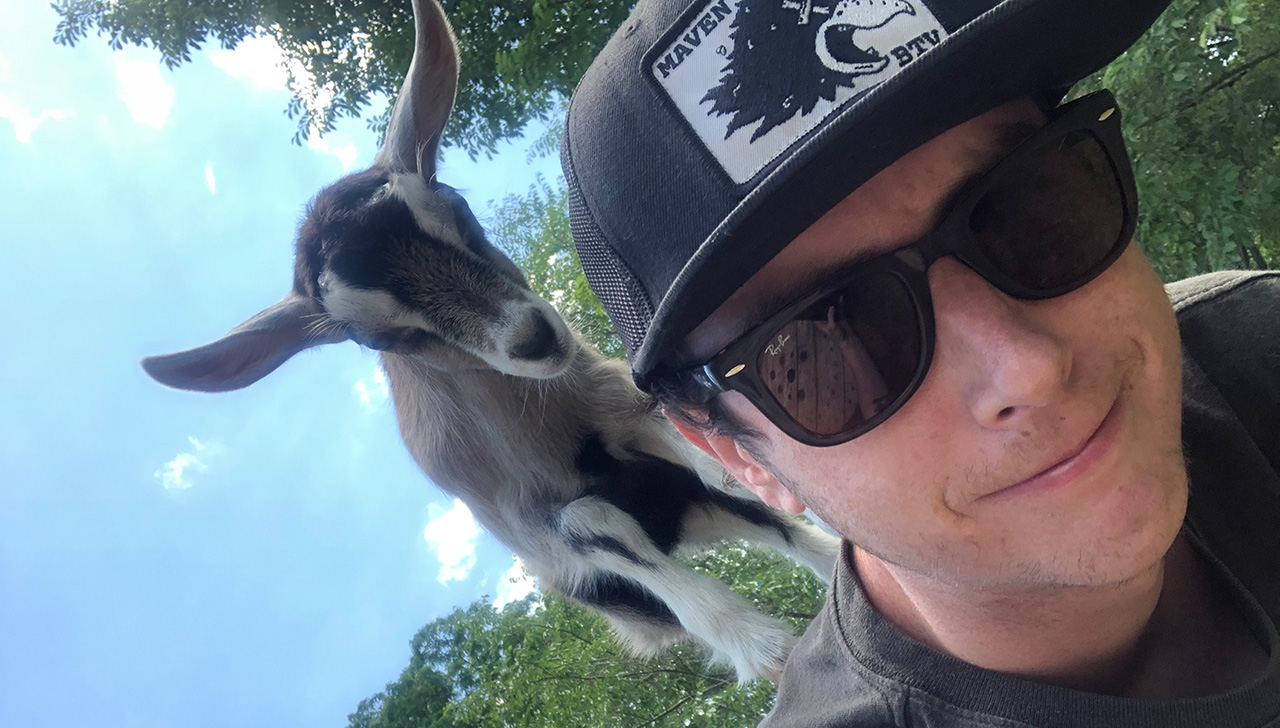 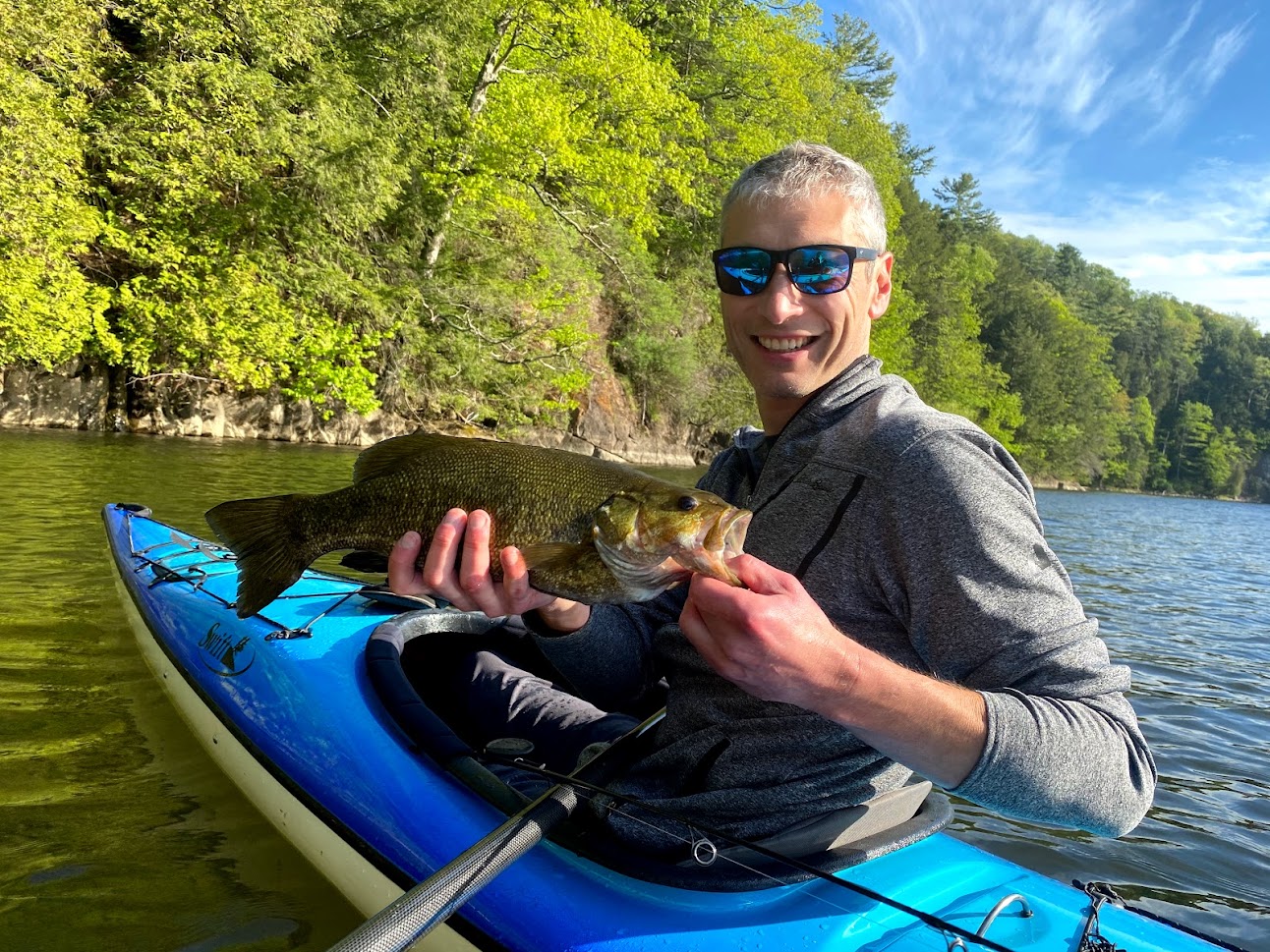 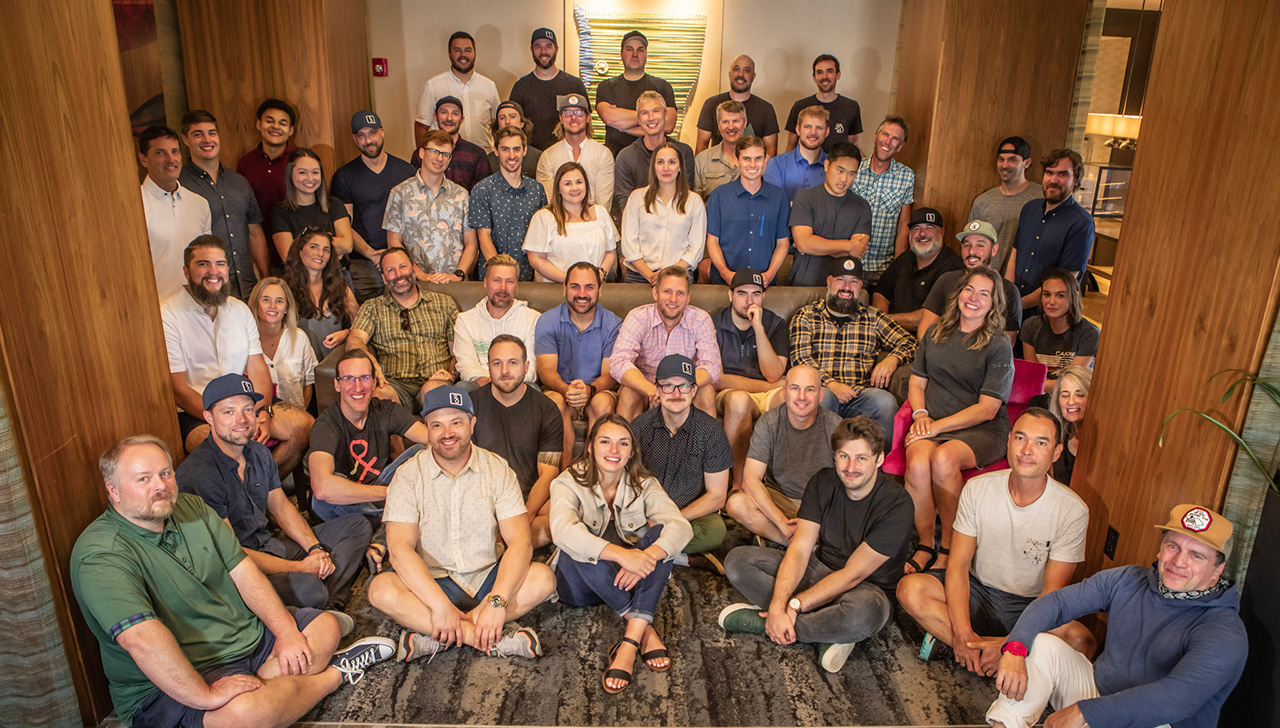