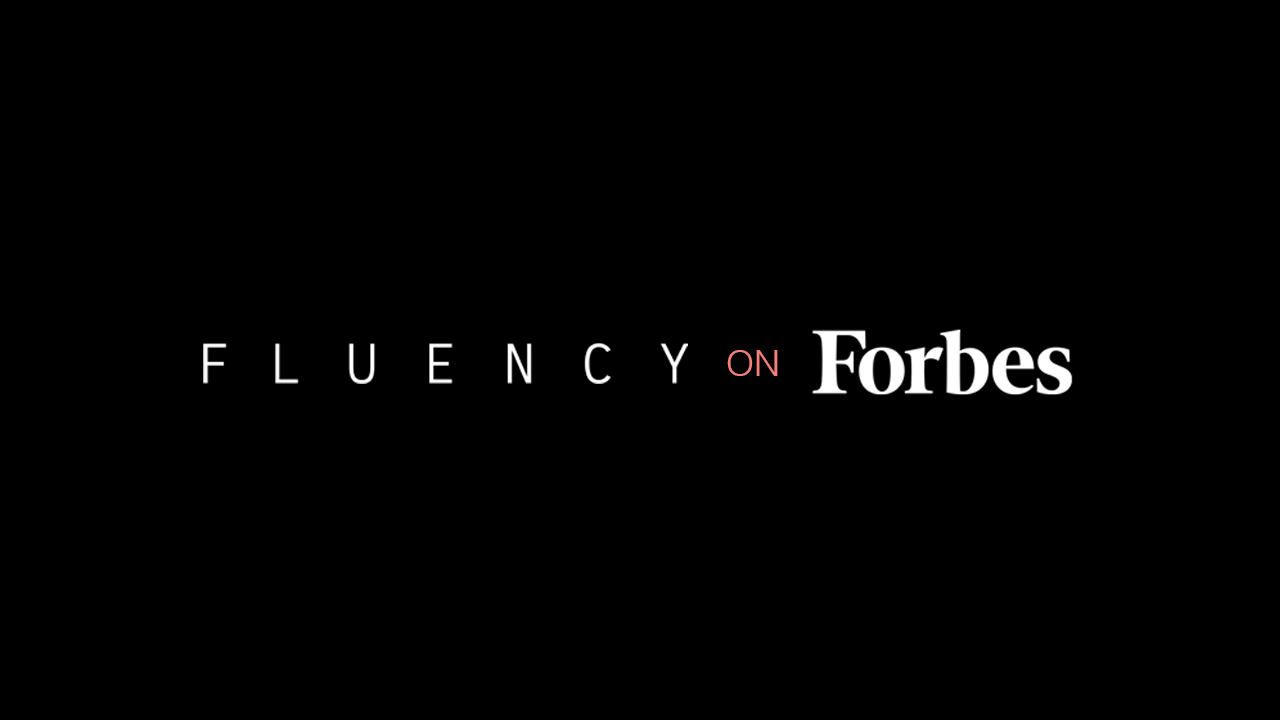 In-House Ad Software: The Truth Behind the Technology

Many companies that rely on their in-house marketing departments to implement ad campaigns often consider investing in proprietary ad software development. Among those who end up going down this road, most—if not all—are unsuccessful. In a new article, Forbes Business Council member—and Fluency CEO and Founder—Mike Lane outlines the considerable risks these companies face when they decide to put resources into initiatives that have nothing to do with their core value propositions.

“…it makes more sense to look for ways to save time rather than lose time trying to build a system that might be obsolete shortly after it’s up and running.”

Mike’s article covers everything from basic areas of focus to the tangible and intangible costs involved in ad software development. If your own company is weighing the “build or buy” question, you’ll want to read more here. 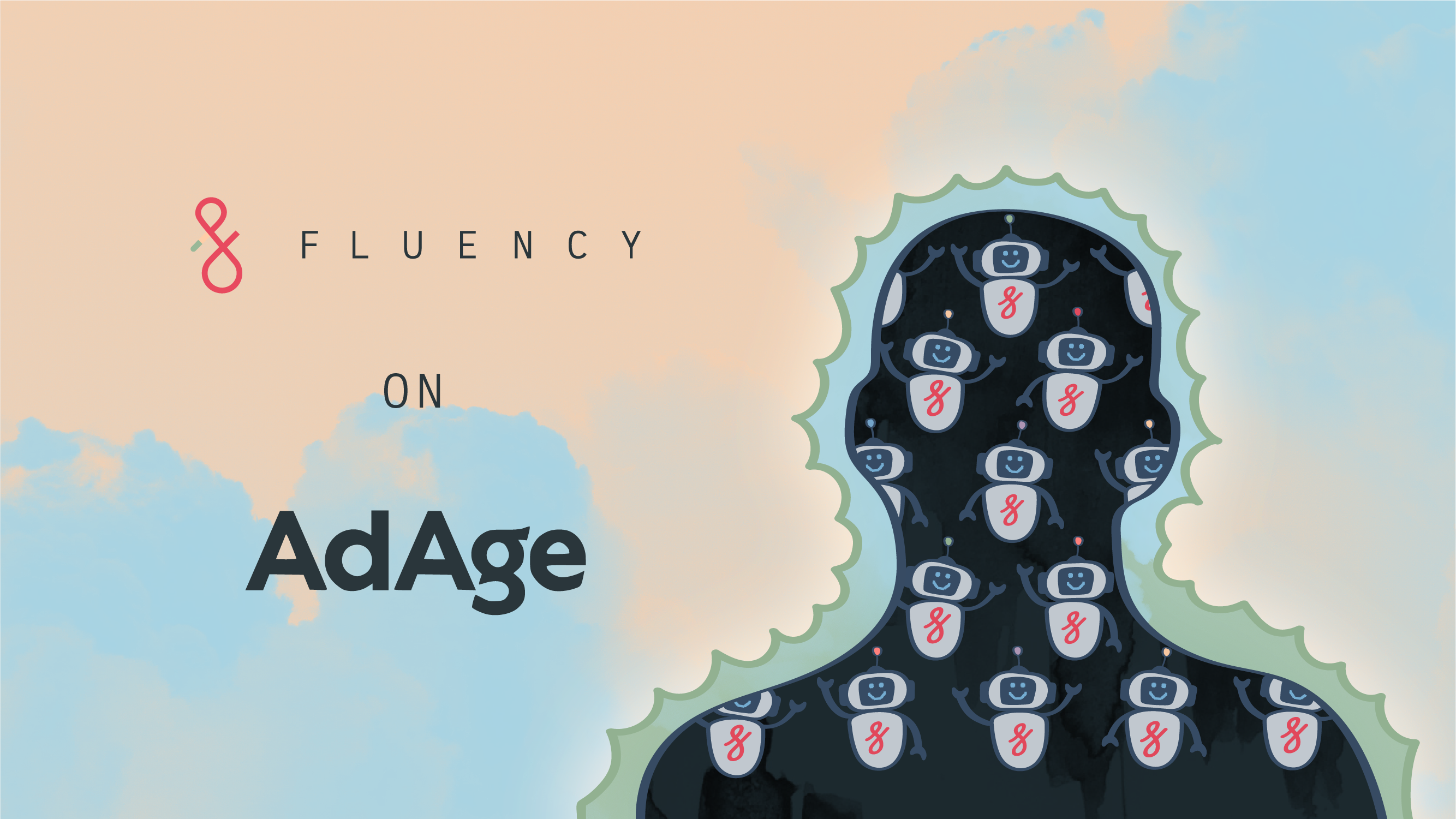 Fluency and the Rise of the Advertising Architect, now on AdAge 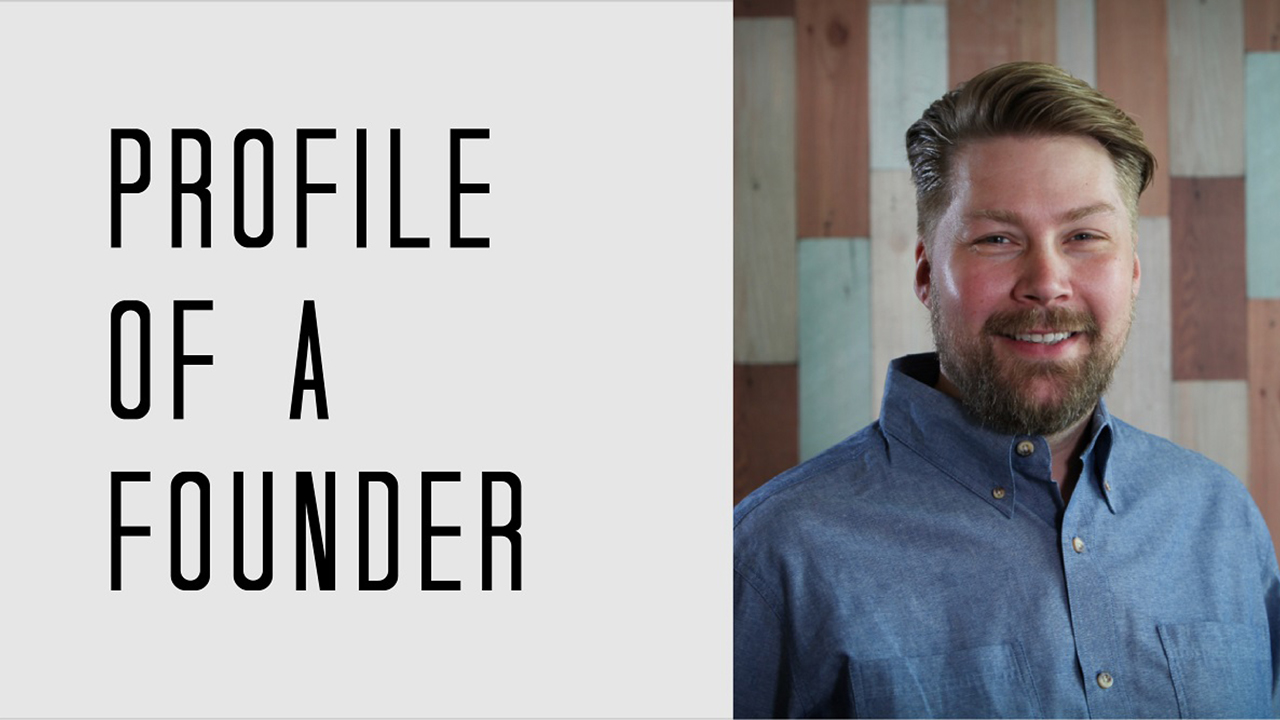 Profile of a Founder: Eric Mayhew on Tech Tribune 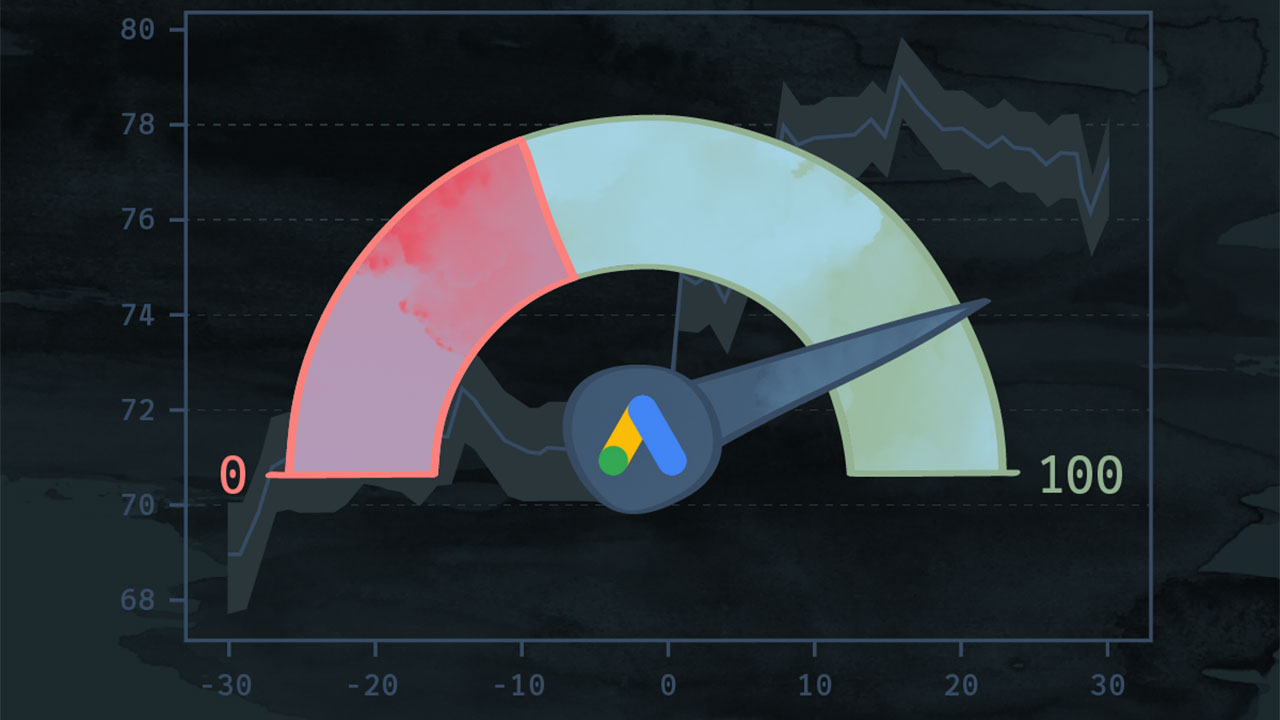